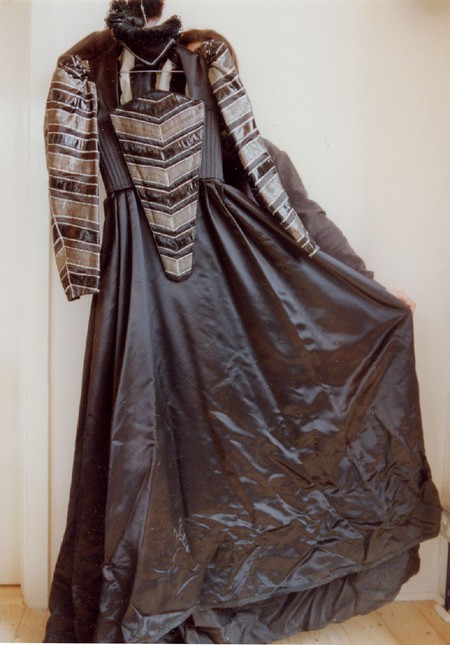 The adaptation of the Novel by Wirginia Wolf "Orlando" and the research of the material used during the filming.

Intertextuality in Orlando: gender fluidity and the re-shaping/accentuasion of themes and essence.

My Pathway by Ally Margolis,

The Idea of Gender as a Performance by James Kruglinski, Student

Both Virginia Woolf and Sally Potter are interested in exploring the duality of gender through the story of Orlando. Is a person's sex something that is fixed? Are men and women really that different? Perhaps gender is not something that has already been predetermined. Rather, Woolf and Potter propose that it's an ideology “that has been reinforced by tradition, inheritance and convention”. Both the novel and the film use Orlando’s sex change as an opportunity to explore and discover the answer to this issue.