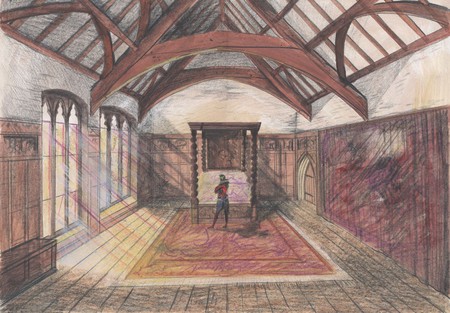 The adaptation of 'Orlando' from literature to novel, and how each type shows the transgression from male to female

An investigation of the intertexuality in Orlando by James Anderson,

Orlando and intertextuality by Sam O'Sullivan,

A collection of what I believe constructs Sally Potter's filmic language, her artistic imagining and cultural embedding through directorial choices.

Concept & contextualization: Potter's exploration of identity and self-narrative through a multiplicity of histories.